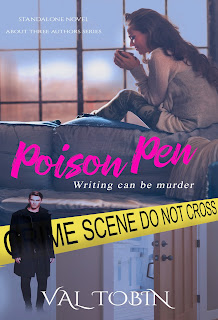 Today on First Kiss Friday, we welcome romance author, Val Tobin, and an excerpt from her Romantic Suspense, “Poison Pen.”

Success makes so many people hate you. I wish it wasn't that way. It would be wonderful to enjoy success without seeing envy in the eyes of those around you.—Marilyn Monroe

When their colleague is murdered, three wanna-be authors can't help meddling in the investigation, which puts them on the killer’s radar. Robin refuses to leave the house, Daphne has OCD, and Beth falls asleep at the most inopportune moments. Yet all three find themselves caught in a cat-and-mouse game where anything can happen and no one is safe.

Will they help catch a killer or learn that writing can be murder?

Detective Jacob Turner is a modern-day Columbo in search of a clever killer. Instinct tells him something doesn’t add up. Then, the case becomes personal and the hunt is on...

They’d stayed in tonight, and he hadn’t dropped by until after dinner in order to finish correcting physics tests. She’d counted the minutes until his arrival, partly because she was eager to see him but also because she hated being alone here.
“Sure.”
Ian accepted the beer she passed him, and she poured herself a glass of wine. “Want to watch a movie?”
“Sounds fine.” He grinned. “Two hardcore partiers, eh?”
Daphne laughed. “I have to work at six tomorrow morning. This is as hearty as I’ll party.”
He took her hand as they walked into the family room. Her heart melted at the sweet gesture. Ian was a sweet man. He’d hate knowing she thought that about him, but it was the truth.
They snuggled together on the couch, his arm around her shoulder. Barely a minute into the movie they’d selected, she turned her face up to him. With one hand, she stroked his cheek.
Ian let out a low growl. “Are you trying to start something here?”
Daphne giggled. “Want me to start something?”
“Answering a question with a question. Nice.” He nuzzled her neck with his nose.
Instead of replying, she hooked a hand around his neck and dragged him down. She pressed her lips to his, inviting him to taste her. Not normally aggressive, she couldn’t seem to control herself this time.
Warren had been the aggressive one, in charge, taking what he wanted when he wanted. She’d been compliant, a willing recipient for whatever he offered. With Ian, she made the demand, and he not only accepted, he made demands of his own.
For a moment, they wrestled for control, and then they both capitulated, one to the other. They forgot everything else—the movie, their drinks, the brutal reality of Leon’s death—and focused only on each other. Daphne had never experienced such passion, such emotion, as she did now with this man…

“Poison Pen” is available on Amazon for pre-order at the introductory price of $2.99 until May 5, 2018. After the release date, the price will be the regular low price of $3.99. It will also be available for the first ninety days through KU/KOLL:

Poison Pen is a stand-alone novel and part of the About Three Authors series, which includes Whoever Said Love Was Easy? by Patti Roberts and Stolen Hearts & Muddy Pawprints by Georgina Ramsey.

Posted by Bonnie Phelps, Author at 6:00 AM

Read of Preview of "Serenity's Garden" 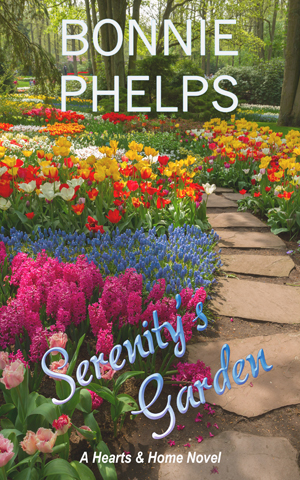 Read A Preview of "Welcome Home" 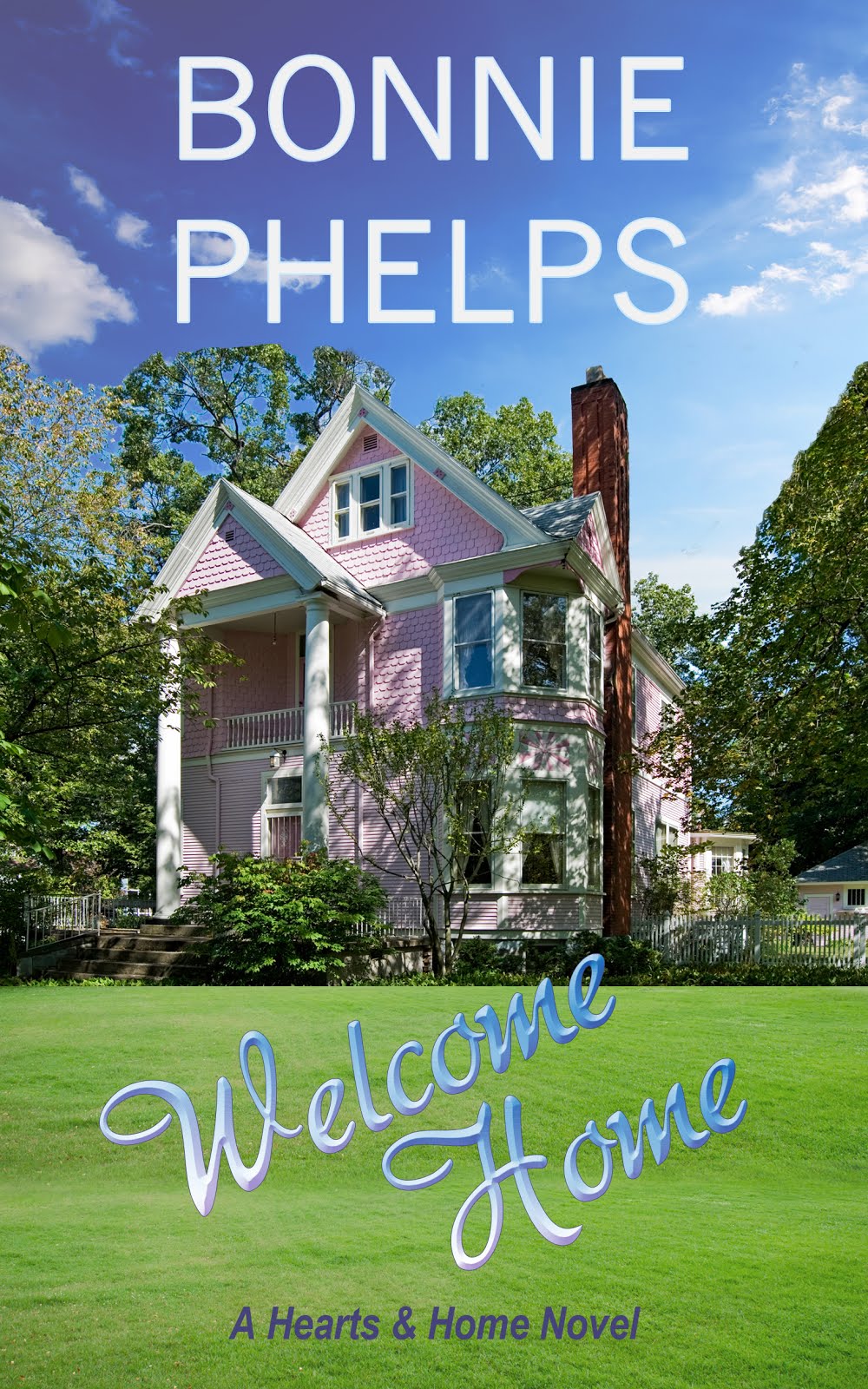 “Life At My House Sampler” eBook - a collection of essays - the wit, wisdom, and musings of a woman, wife, and mother.
To Get a Copy, Join Bonnie's Newsletter or Email Bonnie at bonnie@bonniephelpsauthor.com 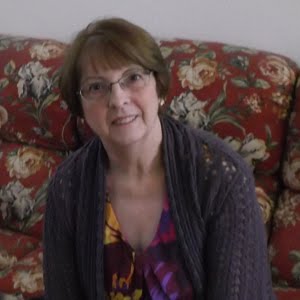 Read a Preview of "My Army Ranger" 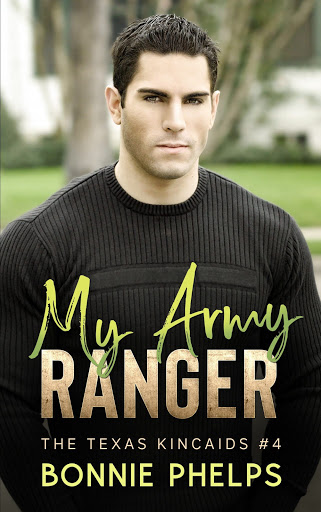 Read a Preview of "My Texas Heart" 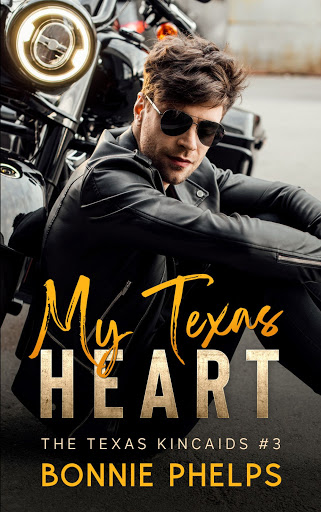 Read a Preview of "My Sexy Veterinarian" 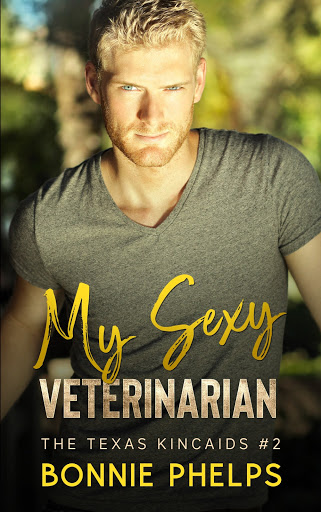 Read a Preview of "My Rodeo Man" 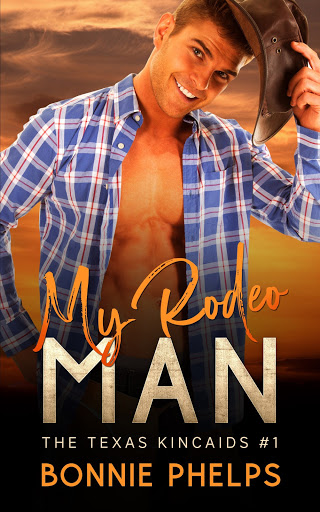 Read a Preview of "Julia's Star" 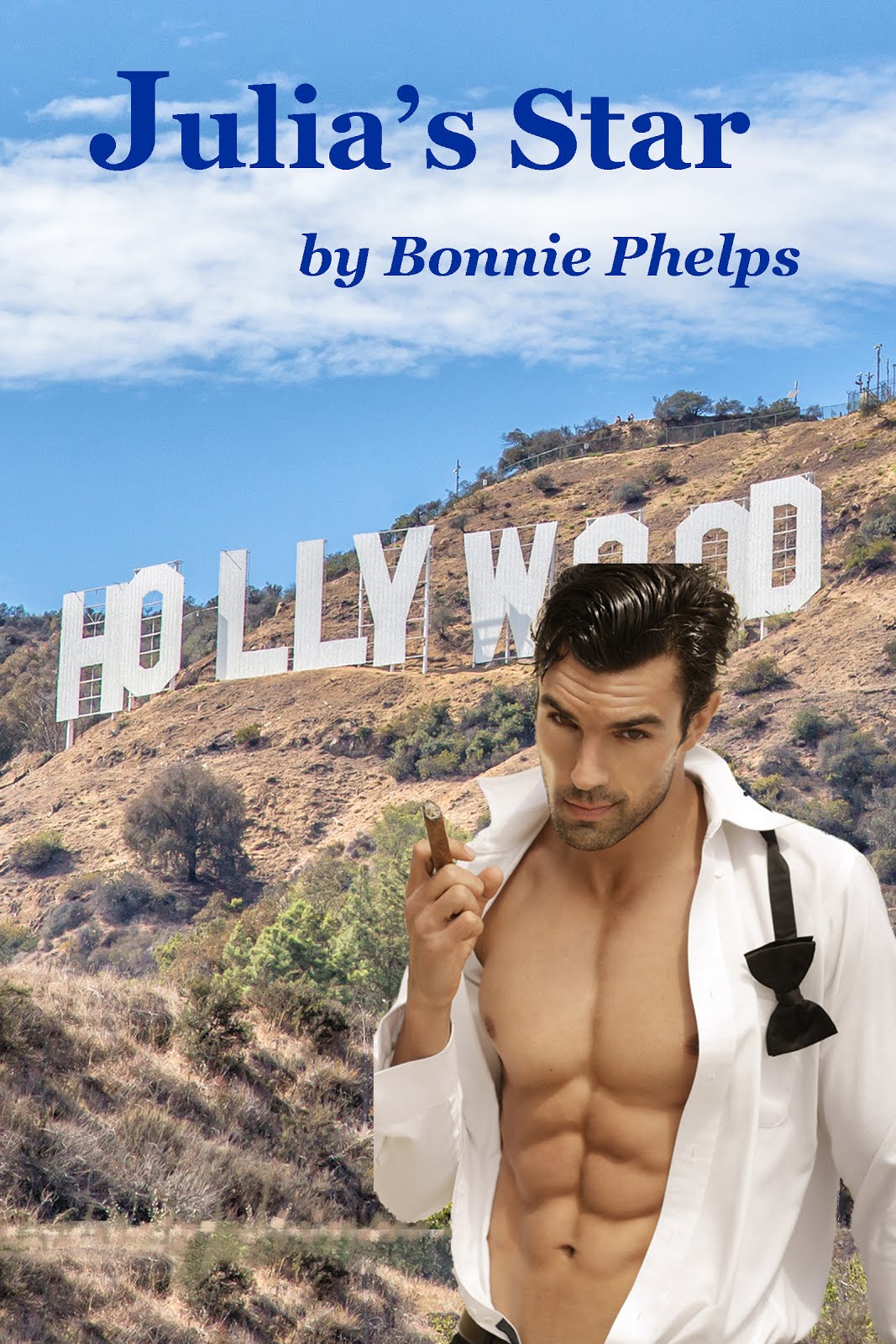